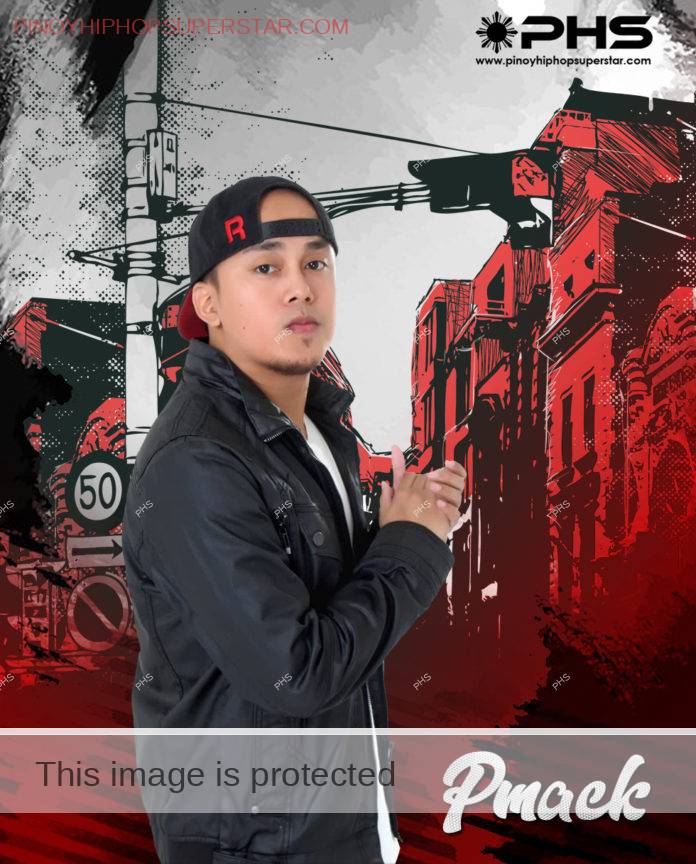 John Paul Rivera Born on June 4, 1989 or popularly known as Pmack is a Filipino Rap Artist born and raised in the ghetto street of Bacog, Navotas City. He mostly played around his rhyme schemes doing it more of complex word play. He attacks maximizing every beat breaks and every bars in the beat plus he can do freestyle all day. He can write anything under the sun from conscious, socio-political, to laid back alternative, to hype and upbeat, hardcore, and his favorite – the street. He started his career in 2001 as a freestyle battle MC along the Camanava Area. And it was 2002 when he met Joe Munky and started writing lyrics for their newly formed group with addition of Hydro and Ro2jacc that they’ve called “Murda Rhyme”. Back then they started to join every rap battle such as Rappenings 2, To the Max Hosted by Andrew E. in ABSCBN and all around the streets of Metro Manila. Later on by the year 2007 the group has to part ways for some personal reasons. 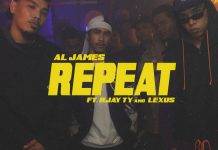 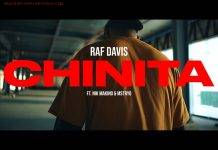 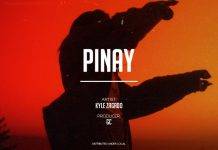