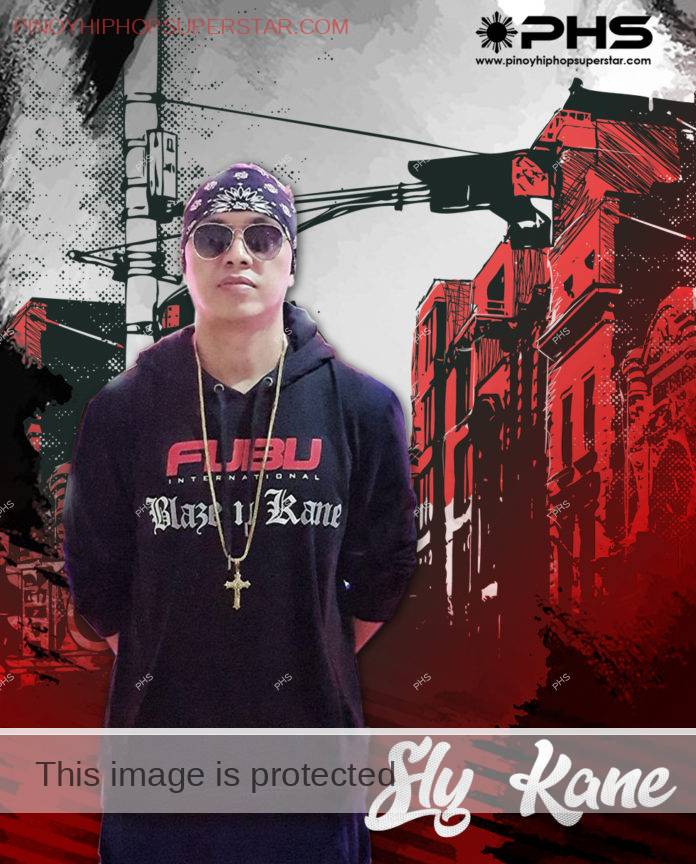 Philippine Namibian Bred rap Artist
MANILA, Philippines – Nothing is impossible if you set your mind on it. This is the message of the rap album I Did It which features a mixture of hip-hop, RnB and reggae music. During these times of crises and uncertainty, there is no better message than one of hope and optimism — and the album brings just that.“If you’re gonna dream, dream big,” says Sly Kane, the rap artist/producer behind the I Did It album. The album, his first solo, features the late King of Pinoy rap Francis Magalona, Gloc-9, and Mike Kasem, the son of legendary host Kasey Kasem of America’s Top 40. Also included in the album is the much talked about theme song of the Philippines ’ Youngest World Champion Marvin Sonsona, who used the song as his entrance hymn during his championship bout last September 2009 in Ontario, Canada.The album launch last June 16 at Dolce did not just have big dreams, but also big names in the music industry and showbusiness. Among those present in the launch were Alex Crisano, Mike Swift, Gloc-9, Urban Flow, Richard Gutierrez’s brother RP, Freddie Aguilar’s son Jonan, Philippine Idol finalist Pow Chavez, members of the Philippine All Stars, RnB sensation Young JV, Bboy of the band Quezo, Jim Poblete, Rach Limjoco, Alwyn Villaruel, DJ Buddha, Director J. Pacena II, Iloilo Councilor Jun Jun Jaen, Jhon, Mista Blaze, FUBU brand manager Jay Bautista, Flipmusic Staff Jumbo de belen, Cassie de Belen, Yujin Geronimo and Cb Automatic. GMA 7’s New System Dance Crew, and models Erika Stevens, Tine Obejas, and Iranian model Dehghan Sanaz also graced the event.

Sly Kane has been in the music industry since 1997. Being a part of many rap groups, he has been featured on many rap albums, appeared on TV shows, has been written about in magazines like Pulp, MTV Philippines and YES, and has even had cameo MTV appearances and cameo movie roles. Sly Kane has also been a radio broadcaster over 99.9 D Bomb FM and 105.9 FM.

Born in the Philippines but raised in Namibia, South West Africa by parents working for the United Nations, Sly Kane wants to convey the message that dreams do come true if you have the right recipe. “Mike Swift said it best: Ok lang mangarap dahil ito ay libre,” shares the young rapper who makes music for all to enjoy, regardless of age and stature in life.

MYX Awards’ 2008 and 2009 Best Director gathers inspiration from the stories of Lauryn Hill and Ludacris. “Wyclef of the Fugees said that Lauryn Hill would never make it as a solo artist and that she was nothing without the Fugees. She proved them wrong and produced her first and only solo effort which was a huge success. Ludacris was also another struggling artist who had his first record scrapped by all the major record labels who even said the material wasn’t good enough. He started his own label DTP and had platinum albums,” Sly Kane shares.

Mista Blaze gave him the moniker Virus Entertainment, as the album was almost cancelled due to viruses that plagued the records. “The entire project was totally deleted countless times!” exclaims RX 93.1’s Best New Artist in 2005 who dedicates his album to his mom and late uncle Roland Dantes who is given homage in the album in the Arnis theme song that Sly co-wrote with Mista Blaze, Jonan Aguilar and Mike Swift.

Sly Kane will travel to South West Africa, Norway and across Europe to bring his message of hope.

Sly Kane, also a proud father of four, says his favorite part of being an artist is the ability to be uninhibited to express opinions and relay it in a song for the masses to hear. He does not have regrets in his life because for him, every wrong decision is a correct one taken at a wrong time.

“Don’t regret, never stop, keep pushing forward. God created tomorrows for us to carve a new path. I am who I am today because I live without regrets,” he says with a spark of hope in his eyes — hope that he wants everybody to have, too. 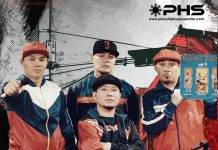 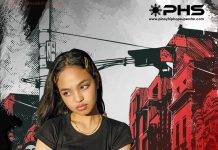 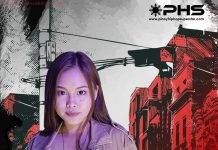