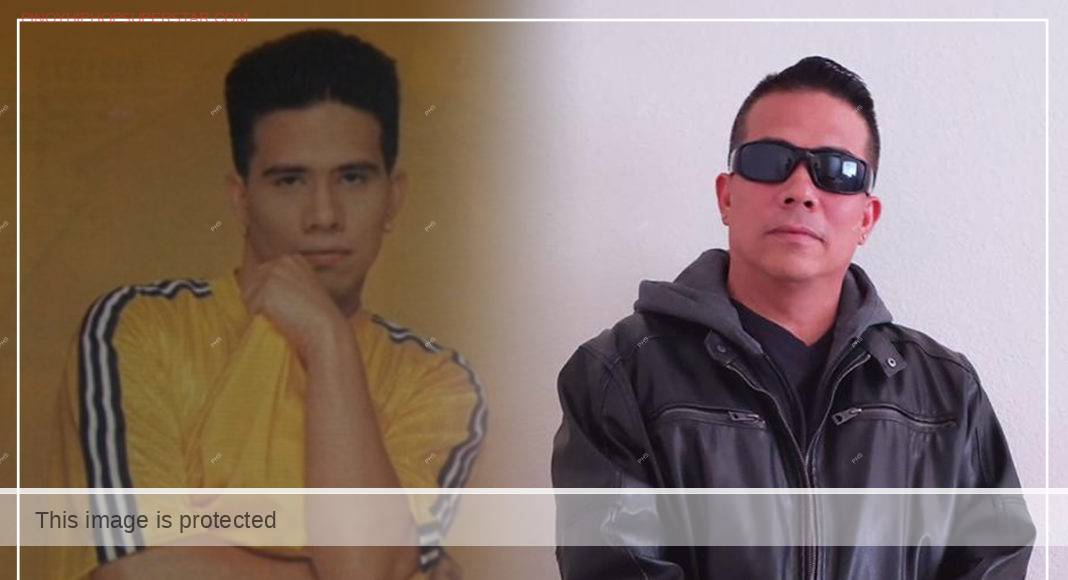 West Crame, San Juan represent Jervy Ingel, aka Logbi formerly known Bilog One of the most respected emcee in San Juan although unknown to many,...
Read more
PHS Cards

One of PH's underrated Pinay hip-hop artists. You probably heard her in many collaboration tracks doing some of them sexy hooks but now Leslie...
Read more
Pinoy Hiphop Beef

Where are they now?: Where is H-Bom?

August 29, 2018
Share
Facebook
Twitter
Pinterest
WhatsApp
Before your Just hush and Because, before your Shanti Dope and Al James there was a different surge in hip-hop during its heydays. From ballad rap, novelty, to gangsta, nationalistic, there are types of rap for everybody. Isa sa mga hinahangaan ko way back is the artist known as H-Bom, na nagpasikat ng mga kanta like Miss Tindera, Misteryoza, Mahal kita with Ogie Alcasid and more. Way back then I don’t know what kind of music I’ve just listened to but I can’t help singin’  “Tibok ng puso kahit sino may magsasabing o kay ligaya pala…, Tibok ng puso kahit na wala sa isipan ay pilit mararamdaman”, Classic! Luckily and thanks to Facebook I was able to talk to the man himself, sir Pj “Hbom/Sketch” Segovia so asan na nga ba sya? what is he up to lately?
Little did we know, H-Bom still do what he does best, and that is to perform. Hip-hop never died in his veins and continued his legacy in the U.S that’s why we never heard of him in the local hip-hop scene. You’d be surprised how well he’s doing right now. Read the whole interview below to find out more of H-Bom.
PHS: Good day sir, How did you come up with the moniker “H-bom” when did it start?
Pj “Hbom” Segovia: HBOM was created when we were called ghetto boys back in the day with allan Santos, antonio mauricio and anthony rey. They said we were explosive thats where the name hbom came from 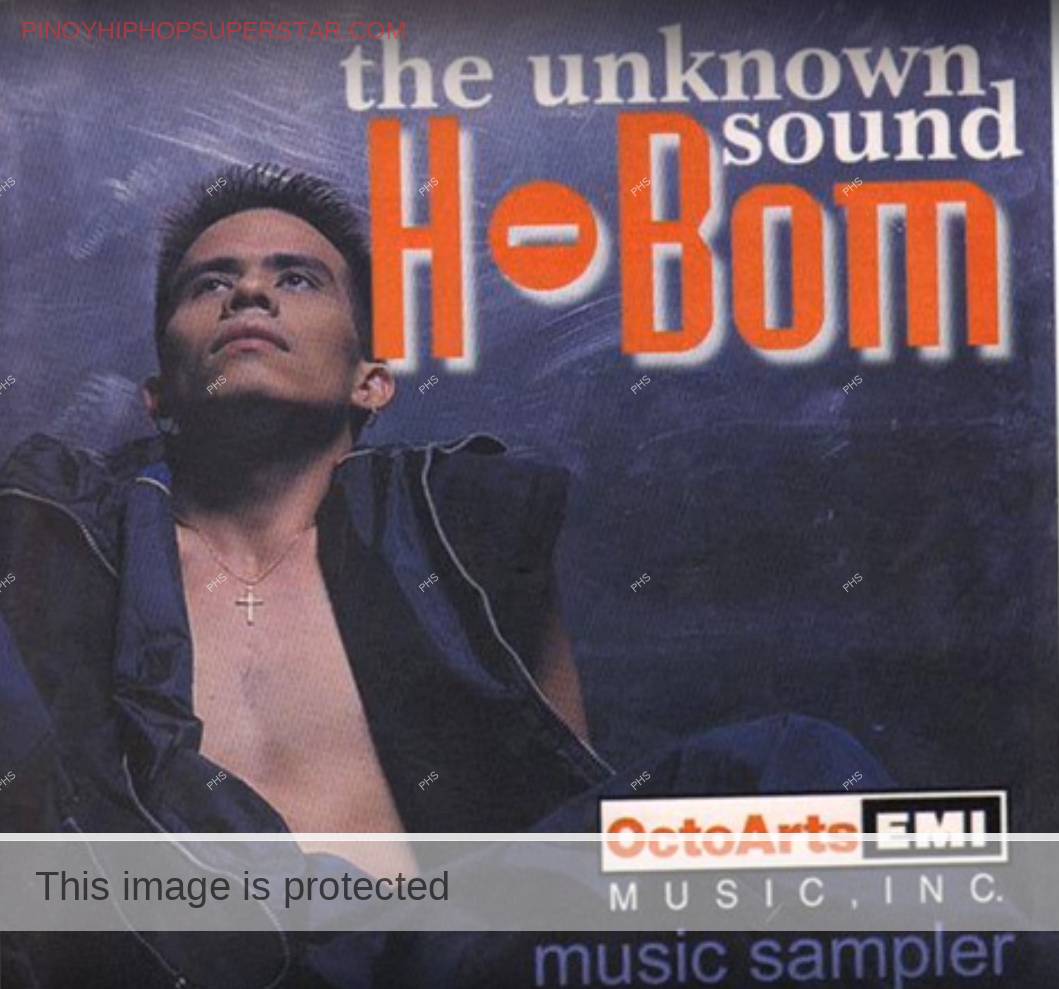 PHS: Anong inspiration with the tracks like Miss tindera, Mizteryosa, plus who are the other members of Hbom?
Pj “Hbom” Segovia: Miss Tindera was created during my 2nd album, which was a solo album, with nelson capulso and the group called NOIZ just sitting around the house jammin. Nelson capulso aka sgt pepper
During the 1st album self titled Hbom, the members were lil pupp, DJ mastershock, and myself sketch, this is where we released Misteryoza

PHS: Your opinion about Pinoy hiphop way back then and the current one today?
Pj “Hbom” Segovia: Pinoy hiphop I love, back in those days we used to hang out in mega mall where everyone was, and we all supported each other. Now, it’s a totally different world out there, lots of great talents and I hope they can continue what we built and help each other.
PHS: Your style of rap before what did you call it? do you have any dream collaborations?
Pj “Hbom” Segovia: Style of rap hmm. I did most styles from mellow to rap rock to tongue twisting from my songs Misteryoza to D Real Side, and the tongue twist called magulang, and mine and ogie alcasid song Mahal kita walang iba remix. Dream collab was with The Late Francis M 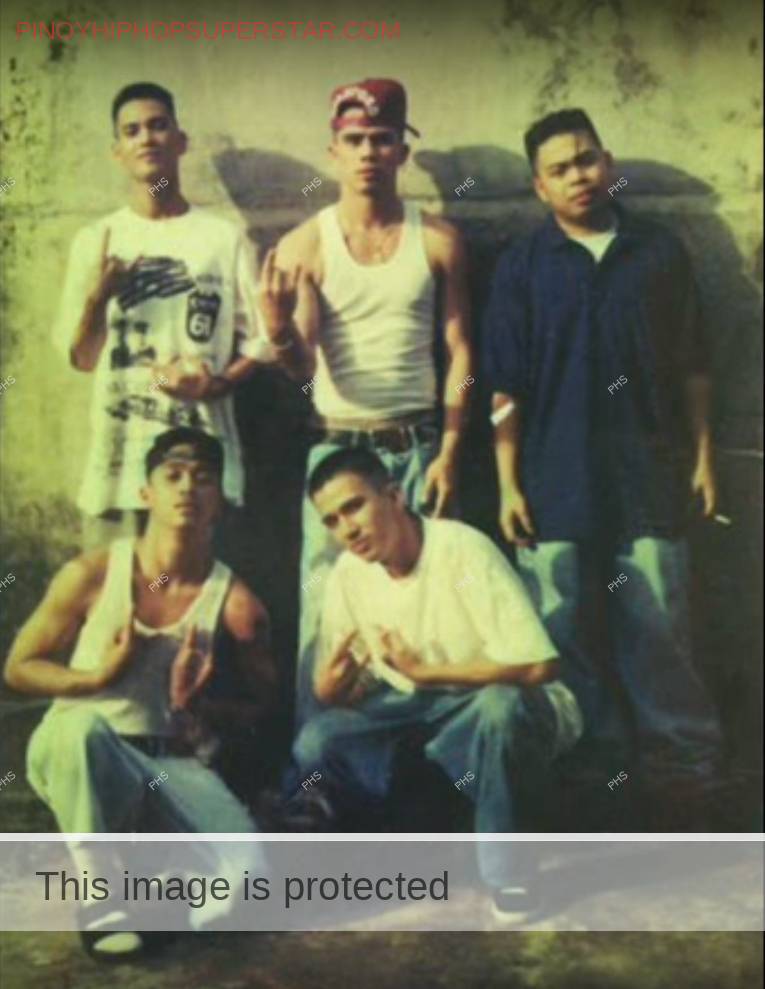 PHS: Who are your influences? what did you think your biggest accomplishment in the local hiphop scene?
Pj “Hbom” Segovia: Accomplishments were releasing 3 albums that hit, I also made 4 movies My influences are NWA, ll cool j, bone thugs n harmony, that’s why in 1996 me and mastershock brought out this song called Magulang.

PHS: What are you up to lately? What make’s you busy? do you still miss hiphop or rapping?
Pj “Hbom” Segovia: Right now I’m in a US tour promoting the release of my greatest hits album, this started June 23 In murrieta California, then Las Vegas on June 30 at blue martini lounge, then in July in orange county, Torrance California, aug 4rh back in Las Vegas at blue martini, aug 10 was in Seattle Washington, sept 8 I will be in San Francisco at ichiban to release my greatest hits album, sept 29 in Las Vegas at blue martini, oct 13 at orange county, oct 21 at burbank California with Introvoys, nov 3rd in San Francisco with Introvoys and perf de castro

PHS: Your message to your fans, sa mga di nakakalimot sa mga likhang mong kanta.
Pj “Hbom” Segovia: Thanks to everyone who have always supported me and my music, early next year I will be releasing my 5th album in the US and I hope people continue to support me. On the currently US tour with INTROVOYS and Perf de Castro and HBOM called Pop Rock And HipHop
I’d like to thank Ljay Gonzales for making this video, Mark Hernandez for producing the concert KikoMhe Maylon, Esther Christensen, Christian Fabian, cha NP,Jenny McCarthy, Connie Nonog, Rowena Weng Baladad Policarpio, Alem Opido, to all of Seattle thank you thank you so much and I hope to see you guys again soon. Also big thank you to Julien Cook and Albert Jobelle for always making us sound good. The 2nd song is my song called MISS TINDERA, arranged and produced by Nelson Capulso who has been always willing to help me and like a big brother to me, I’ll always be thankful. Introvoys for believing in me, Paco Arespacochaga, Jonathan Buencamino, Jj Buencamino, Vic Carpio.

Introvoice and H-Bom jam out before the concert!!! Listen to this video with full headphones for the best experience. Watch in HD. GoProductions Media Entertainment. www.teamgoproductions.com
Ljay Gonzales
Live concert in Seattle Washington

Pj “Hbom” Segovia: I’d like to thank everyone who supported me back then and still do now following my US tour, really appreciate it. If it wasn’t for you guys this will not happen. And to anyone who is interested in getting into this Hip-hop world, be very patient and ignore negativity! Focus!

May mga ibang rappers or artist napanghinaan na ng loob throughout the years. When they didn’t get the goal they wanted, they quitted or resorted to other mediums. H-Bom’s passion never stopped. He’s keeping his craft alive and caters still to the fans of his music, which I consider very rare and genuine. Thanks to his collaboration with Introvoice, they transformed H-Bom classics into something totally new that will transport you back to memory lane. This is the very meaning of “staying true to the game and never stopping”.

PHS
Founder of Pinoy Hiphop Superstar. Marvel/DC Universe fanatic. Infinity War came true right before his eyes. A "One Man Army" must have. Charismatic poet with the arsenal of arts undefined to many but unique to it's own purpose.

West Crame, San Juan represent Jervy Ingel, aka Logbi formerly known Bilog One of the most respected emcee in San Juan although unknown to many,...
Read more
PHS Cards

One of PH's underrated Pinay hip-hop artists. You probably heard her in many collaboration tracks doing some of them sexy hooks but now Leslie...
Read more
Pinoy Hiphop Beef

Random Interview with Blingzy One

WHERE ARE THEY NOW??? Where is HOTNIXX

WHERE ARE THEY NOW: Where is K.I.? (Kid Immortal)